Earlier this month, Facebook eliminated a rule that allowed only 20% of an image used for an ad to be covered with text. For years, any image used in a boost post or ad campaign could be tested with the Facebook Grid Tool, which would overlay a 5×5 grid on your photo. If five of the grid squares contained text, the ad wouldn’t be approved and you would have to try a different image for your ad. This requirement has been lifted, with important implications for advertisers. 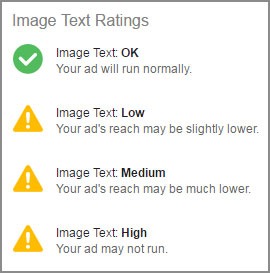 Facebook has gotten rid of a rule that would cause your ad to be rejected if more than 20% of the ad was covered with text. With the elimination of the 20% rule, your ad will now be given an Image Text Rating of either OK, Low, Medium, or High, and this rating will affect the reach of your ad on Facebook. You can see your Image Text Rating by testing your image with the Facebook Text Overlay tool. 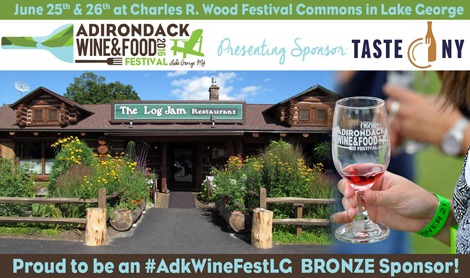 This first image has a few different sections with text copy and would not have passed the old 20% rule. When we ran this particular image through the Text Overlay tool, it received a rating of High.

With a rating of High, the ad may not run. You’ll notice that there are some exceptions to this rule (more on that below). 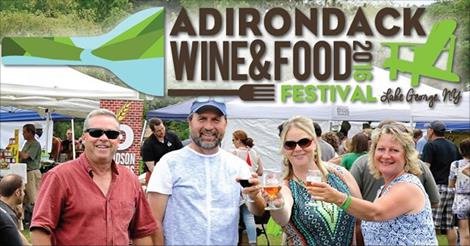 This second image is mostly a photo and has the event logo in the upper right corner. Even though there is noticeably less text here than in the ad from our first example, this image would not have passed the old 20% rule, either. When we ran this image through the Text Overlay tool, however, it received a rating of Low.

The ad will still run with a rating of Low, but it may reach fewer people compared to an ad with an OK rating.

Exceptions To The New Rule

Depending on what you’re promoting on Facebook, you may not always have to worry about the Image Text Rating. Some of the exceptions to this new rule include:

While the old 20% rule has been lifted, it still serves as a helpful guideline when putting together ad creative, especially when trying to achieve maximum reach and engagement. Facebook will now allow an image with more text, but they prefer images with minimal text for advertising purposes. They will make this clear by restricting reach on ads that push that limit.

You can find more information on Facebook’s Ad Guidelines here.

If you have any questions about the updated text rules or Facebook ads in general, leave a comment below!